Get fresh music recommendations delivered to your inbox every Friday.

1st demo album: The Speed Of Sound At Tree Level

by The Speed Of Sound 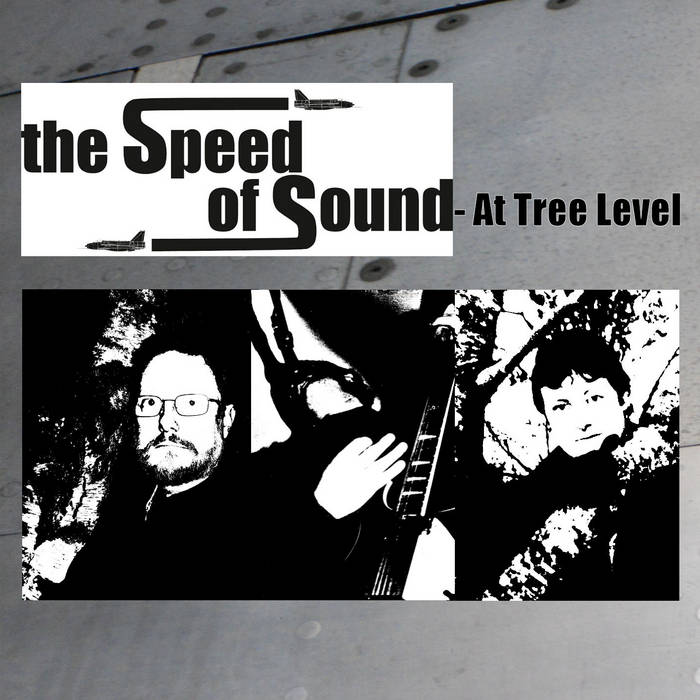 The 1st album, running time 56'42" is twelve original songs.
The lyric booklet is provided as a 16-page PDF download with purchase of the album.

"Have you ever wondered what it would be like to hear a merger between Jimi Hendrix, The Rolling Stones and Lou Reed? Well, wonder no more! The vocals are dark and melancholy – they have an intense quality that makes me stop everything I’m doing and just listen. The music surrounding the words pulls me along like a tide, making me drift away from reality without even feeling that I have an option. The Speed of Sound have a definitive sound for these times."
Music vs The World

“Has an excellent and confident air about it that I like, well produced and executed as well.” Don Campau Radio and Web DJ (California)

"A stonking blend of thoughtful lyrics awash with over angst and splendid guitars. Sixties influences abound but not in a trite or polite way. The twelve string Rickenbacker chops come out with vengeance so they never sound dated. You'll find humour and sadness, rage and softness amongst the superb set to be found on this disc. Vitriolic vocals and a lifetime of emotions all wrapped up in a fuzzed up coating. Smashing!" Matt - East Lothian, Scotland

The Speed Of Sound UK

The Speed Of Sound recommends:

Bandcamp Daily  your guide to the world of Bandcamp